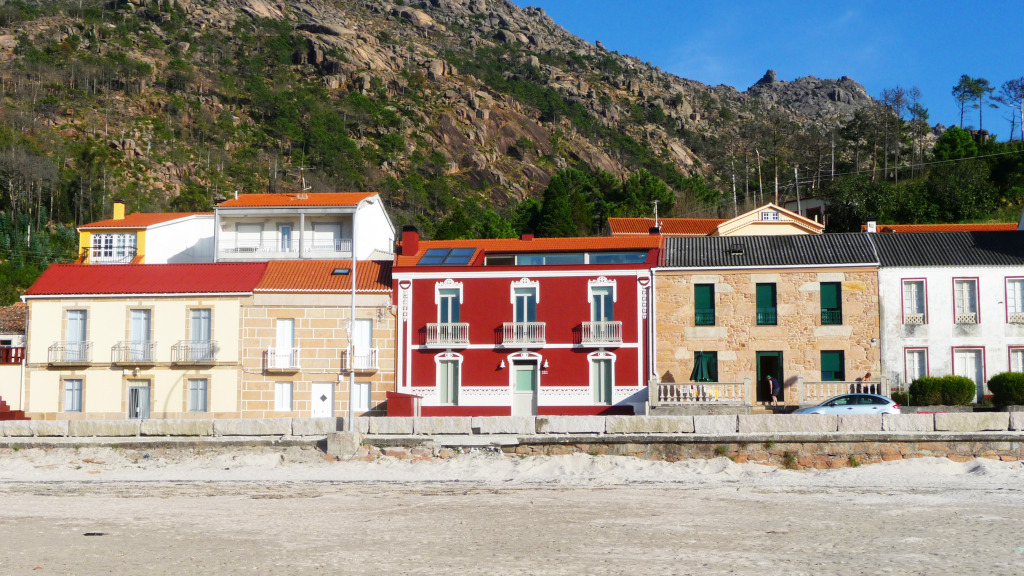 Rehabilitate the house and making an horizontal division in three new homes, placing one on the ground floor, another on the first floor and creating on the below deck a loft apartment in one open space. The house placed on “Costa da Morte” about 100 years old is ranked and protected by patrimony and Coast departments. The facade existing colors has been reversed using the frames old red as the main one, and marking the frames in white. The cover and the floors have been made again.

Inside the house, colors are also red terracotta of the main facade, broken white and wallstreet gray. The below deck is transformed in a bright space with natural light through the skylights. They also allow us enjoy the O Pindo’s Mount views. It produces a single space, no doors, based on a longitudinal distribution:, fireplace, kitchen, bedroom and bathroom.  All the rooms can get part of Galicia’s mountain, beach, sea, sun and rain. 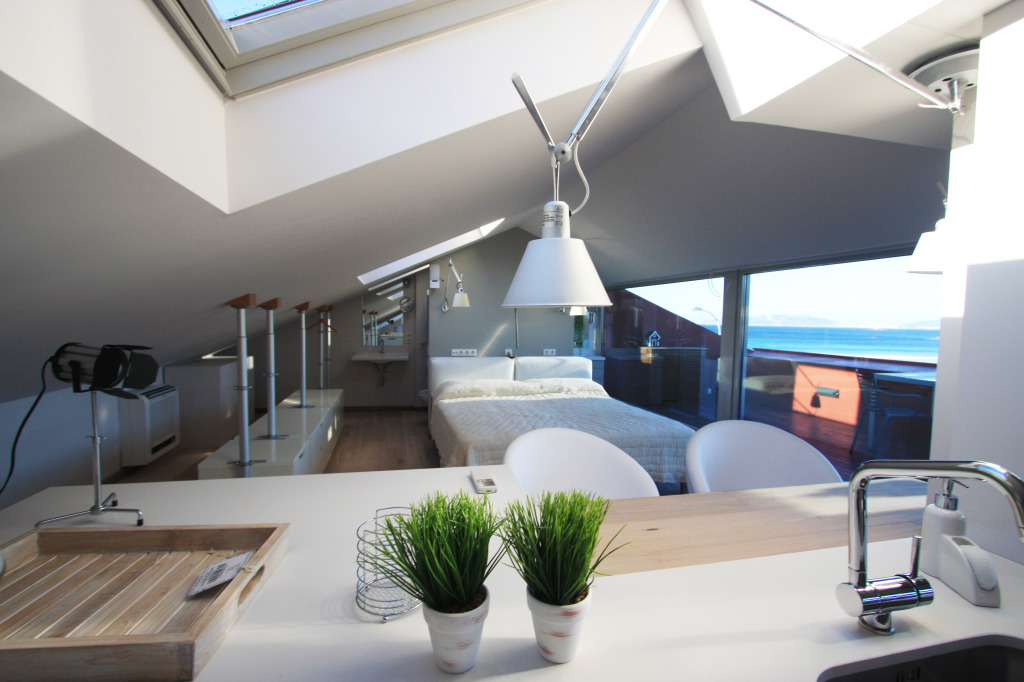 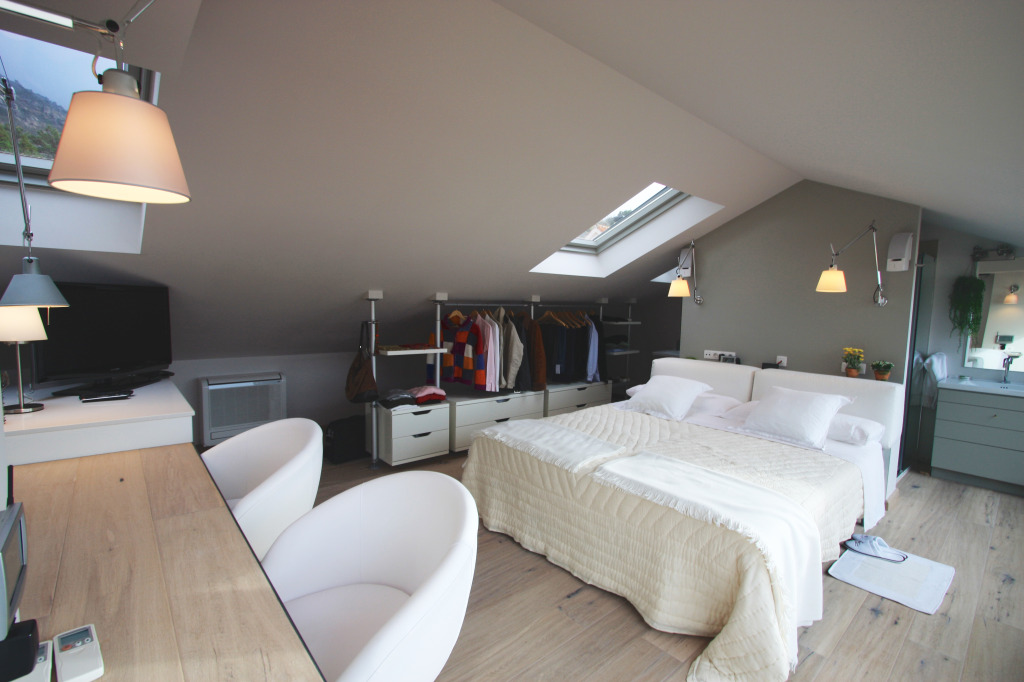 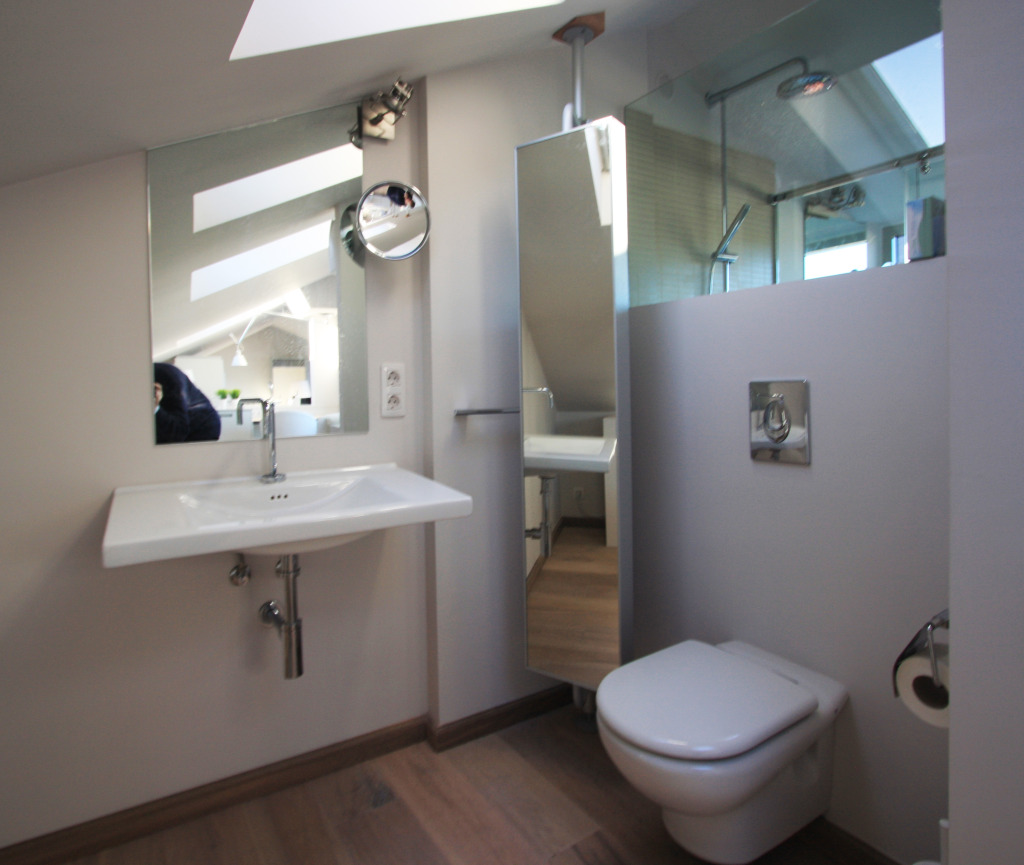 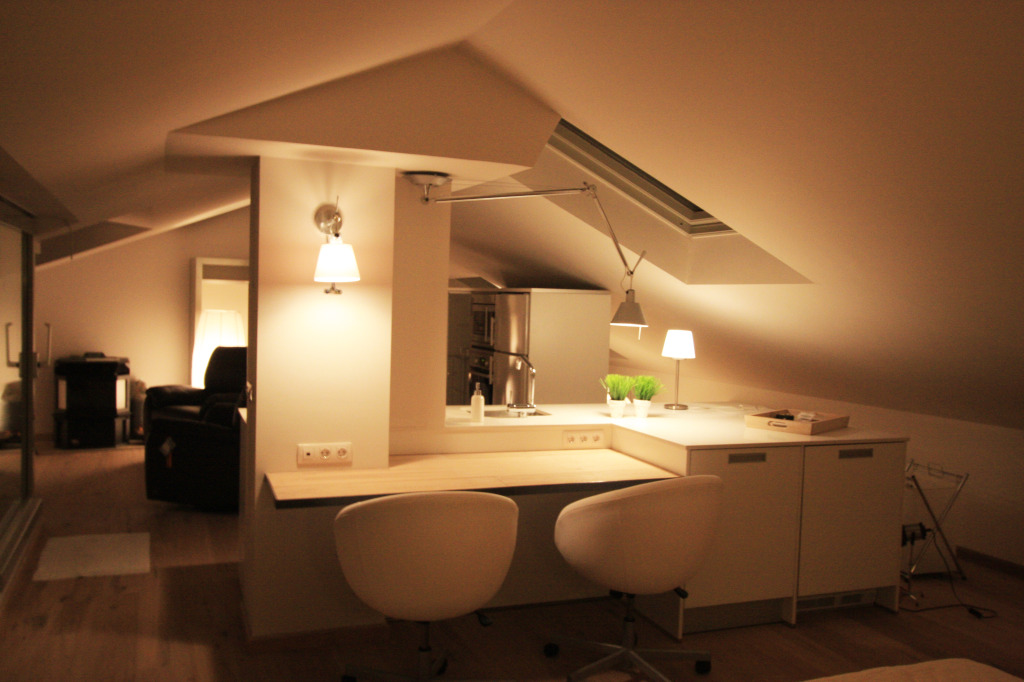 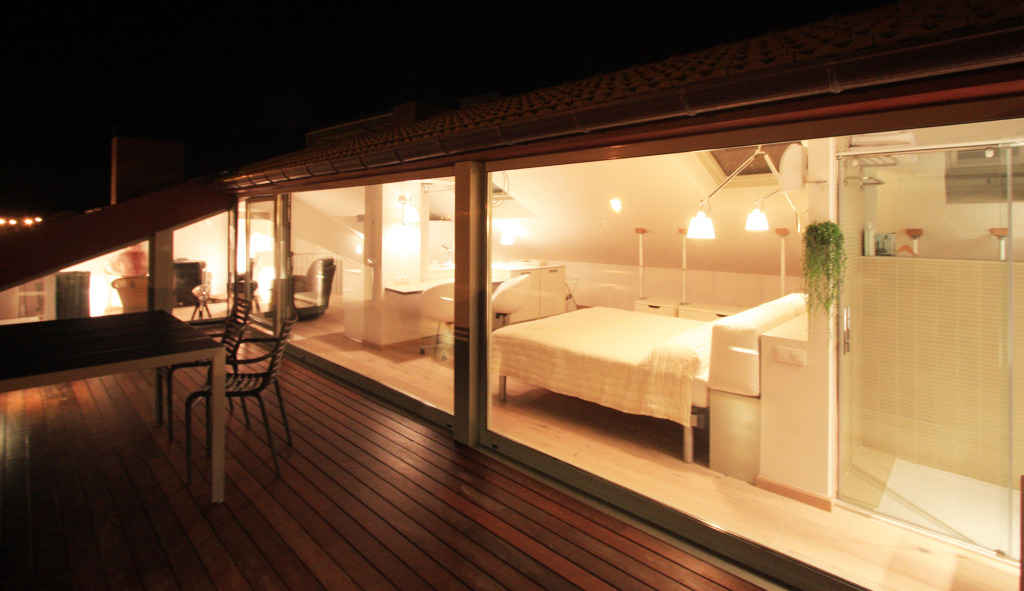 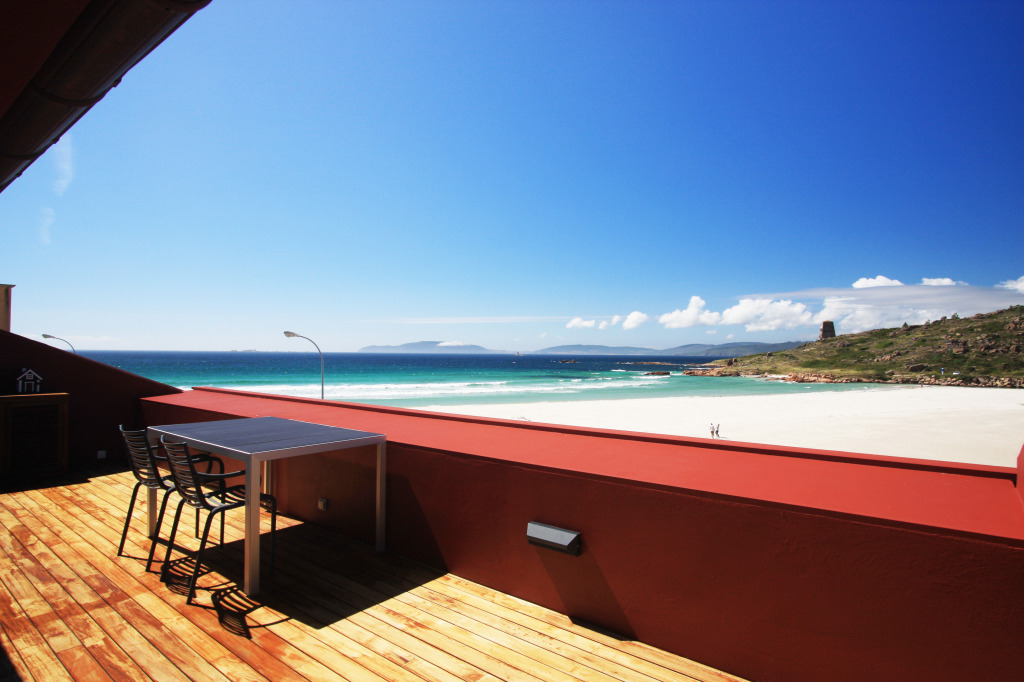 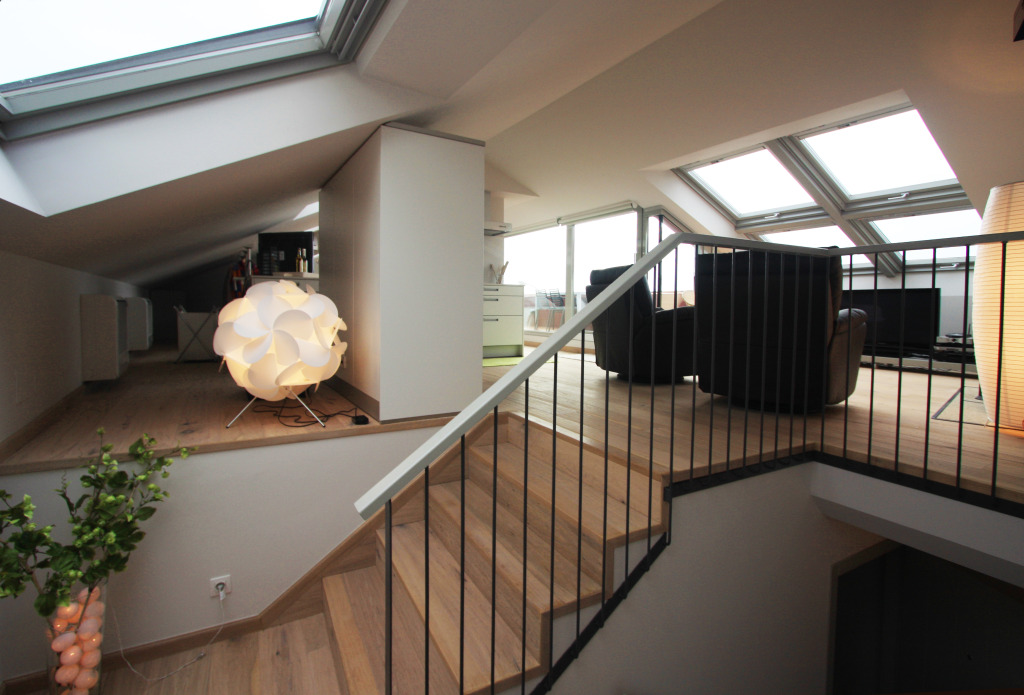 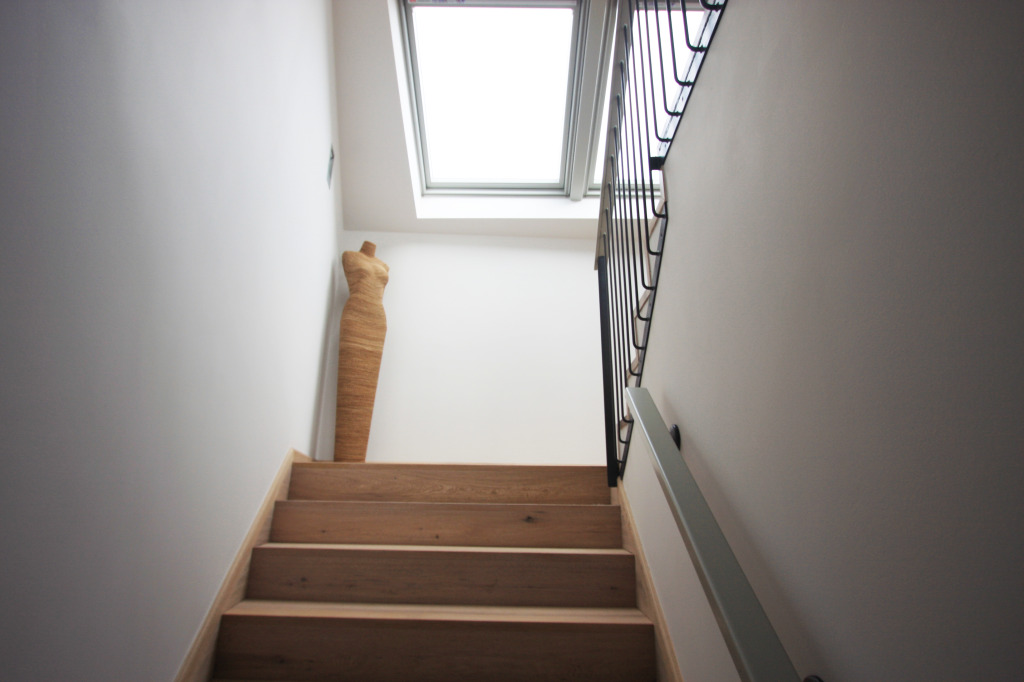 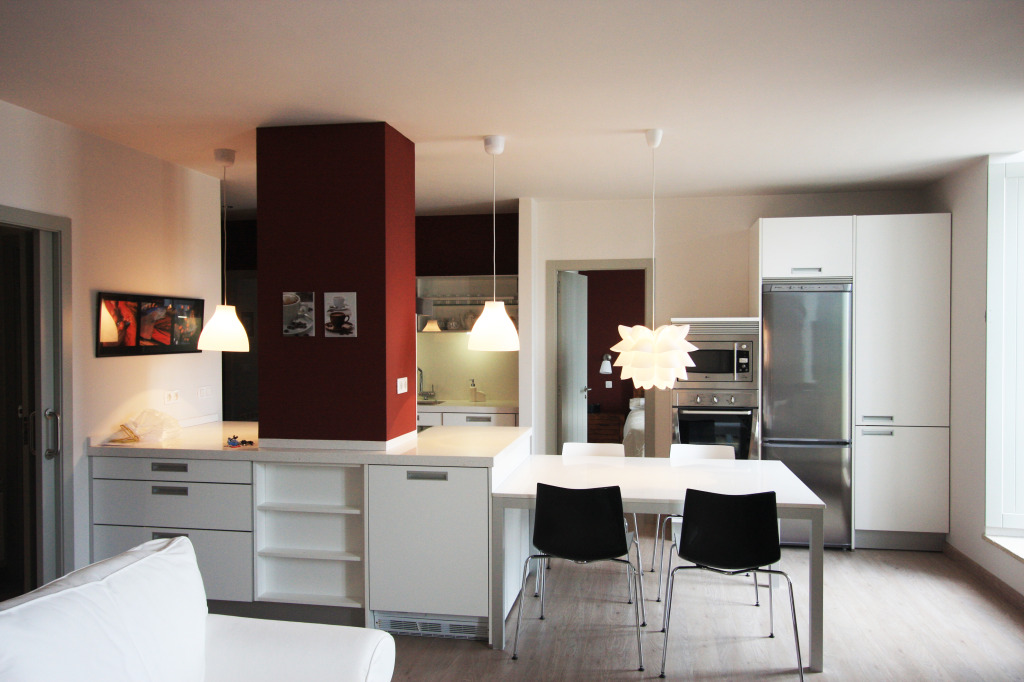