Performance in a house with stable in the small village of Gures corresponding to Cee council.

The most striking and characteristic of this small house, situated between the slopes and winding streets of the quiet and unspoilt village of Gures, is it’s high gabled south facade, without any opening and nonexistent views to the wonderful bay.

Our first action is to make a large opening in the blind facade. The opening extends parallel to the gable maintaining the same initial image of the house with a big glass that allows natural light enter from the south, and also the views of the sea and the environment became part of the interior spaces. The opening is protected by a gable iron porch, which enhances the house image and also gives us access to a terrace that emerges from the stable deck, existing space, but inaccessible before.

Another feature of the house is the curved stone stable attached to it, on the ground floor. Here we decided to make a horizontal cut opening on the stone wall to let the light and the three barns views get inside the house. We also purpose a big open space to occupy the entire ground floor.

The house has an outdoor space at the back overlooking the village river. We have enabled and ordered the little garden, with a new pavement made of some recycled stones brought down from the house walls.

With our performance, we have not modified the original house volumes, we just opened their eyes to the views, that were blind before. And secondly we have unified existing interior spaces, giving them greater breadth, functionality and prominence. 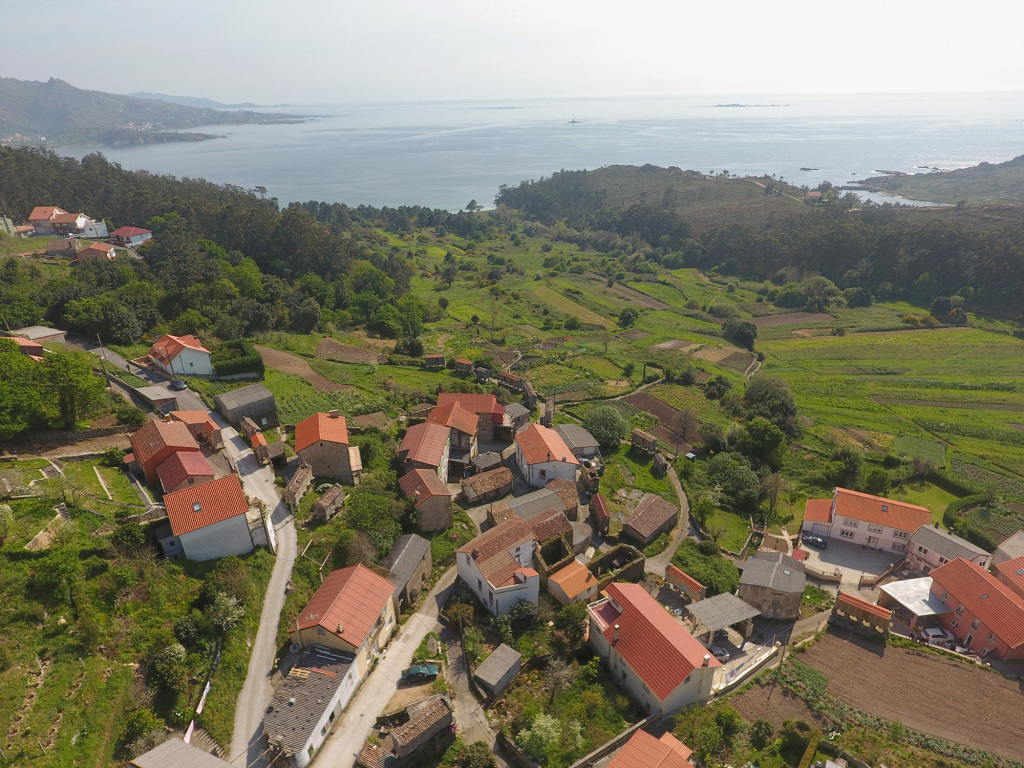 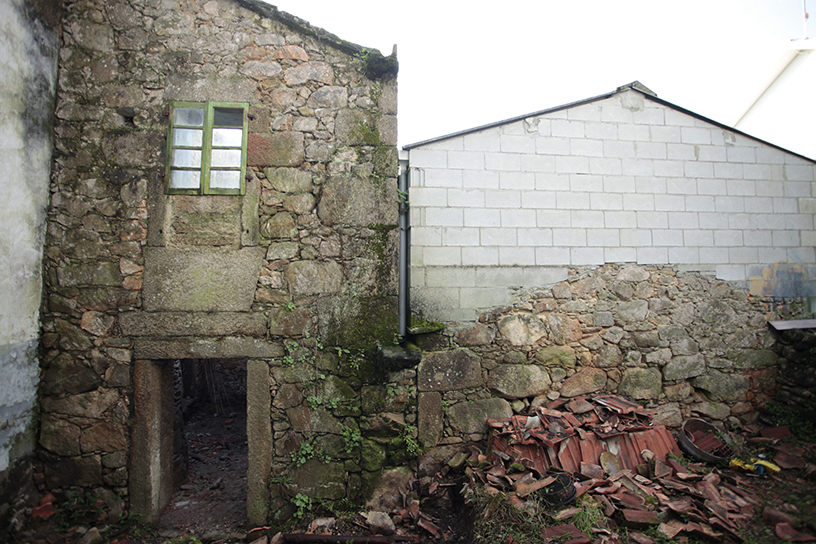 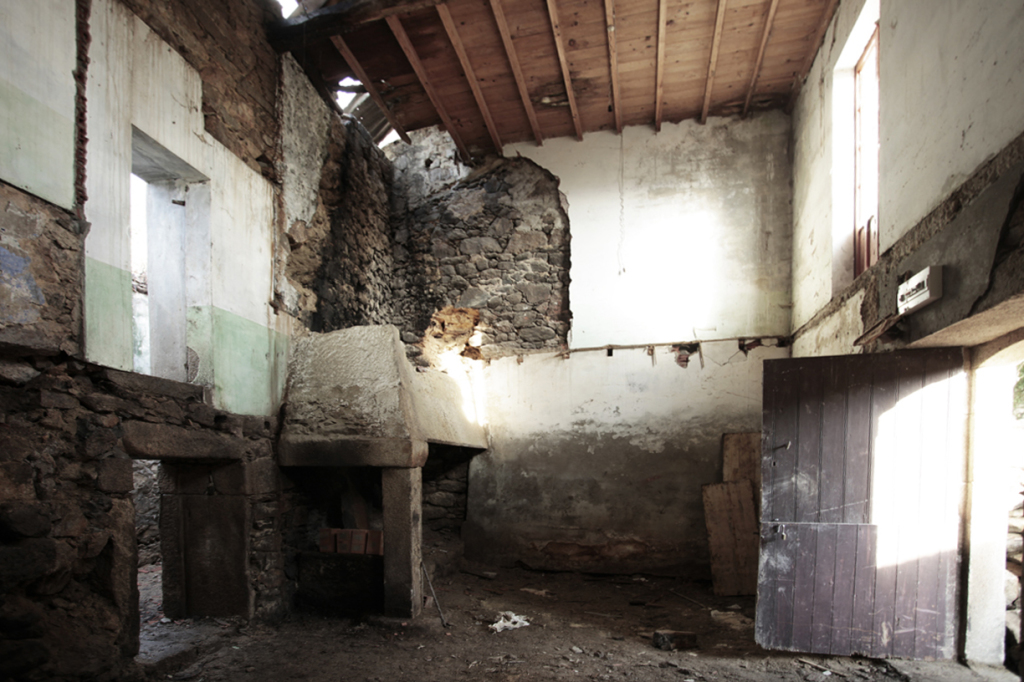 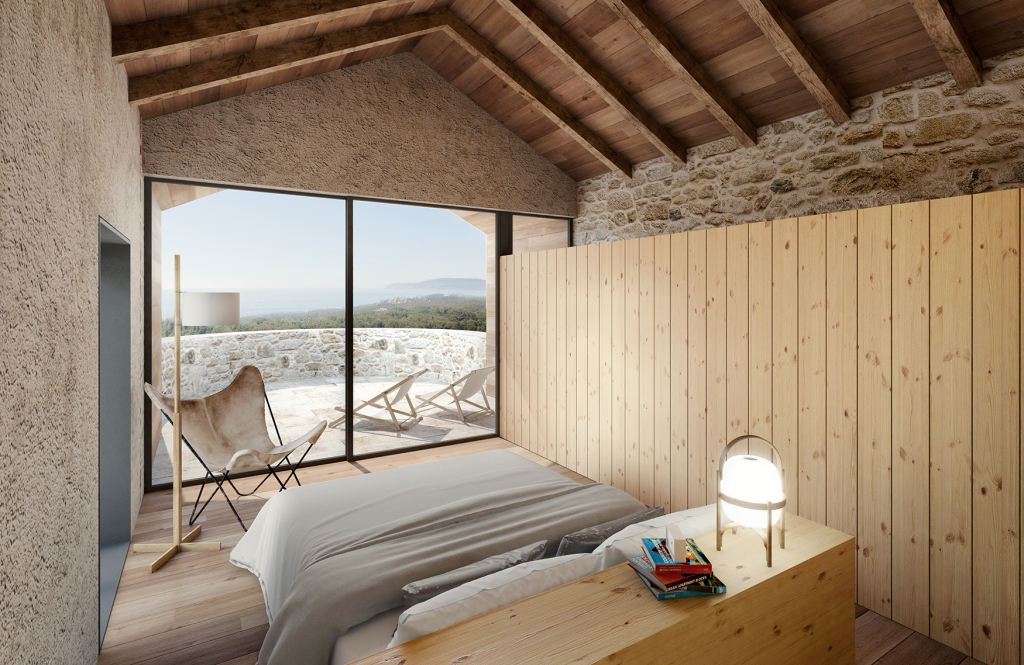 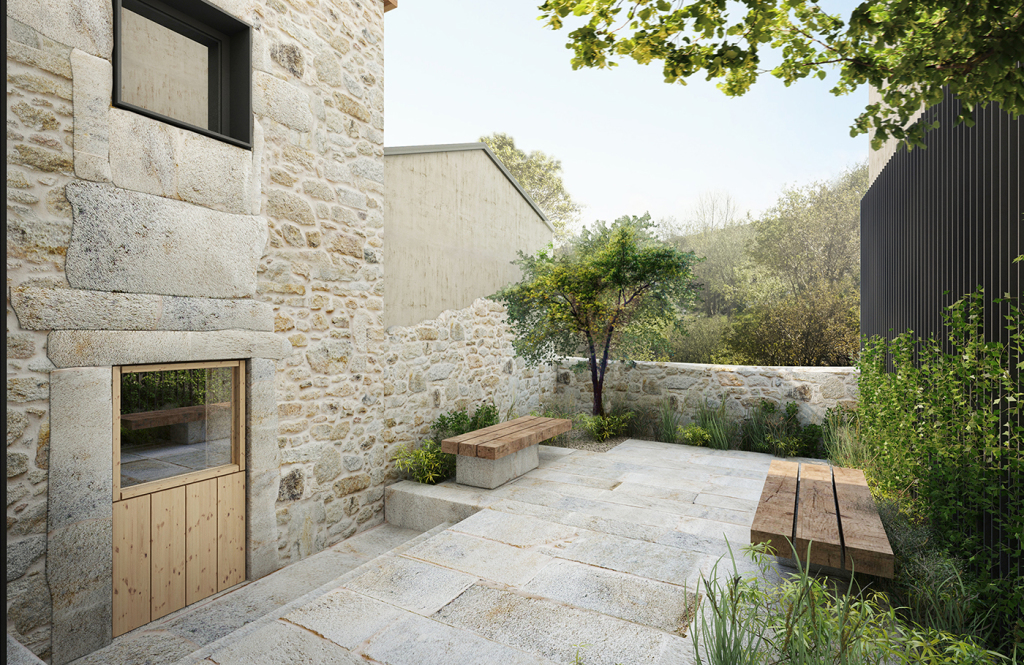