The Studio Dom Arquitectura is located in Barcelona, where architectural works, landscaping interventions, ephemeral installations, interior design and refurbishments, and renovations, both in Spain and abroad are created, projected and developed.

In Dom Arquitectura we are interested in architecture that conveys simple and smart feelings creating rich spaces, thought the intelligent use of materials and appropriate lighting, we seek to integrate projects within their environment wether, natural, rural urban or historical.

Understanding the relationship of each user with the project and solving their needs. The diversity of projects we work on, gives us a broad experience in different fields allowing us to learn from each of them.

Particularly interested in a sustainable an environmentally friendly architecture, we optimize costs and resources in construction. 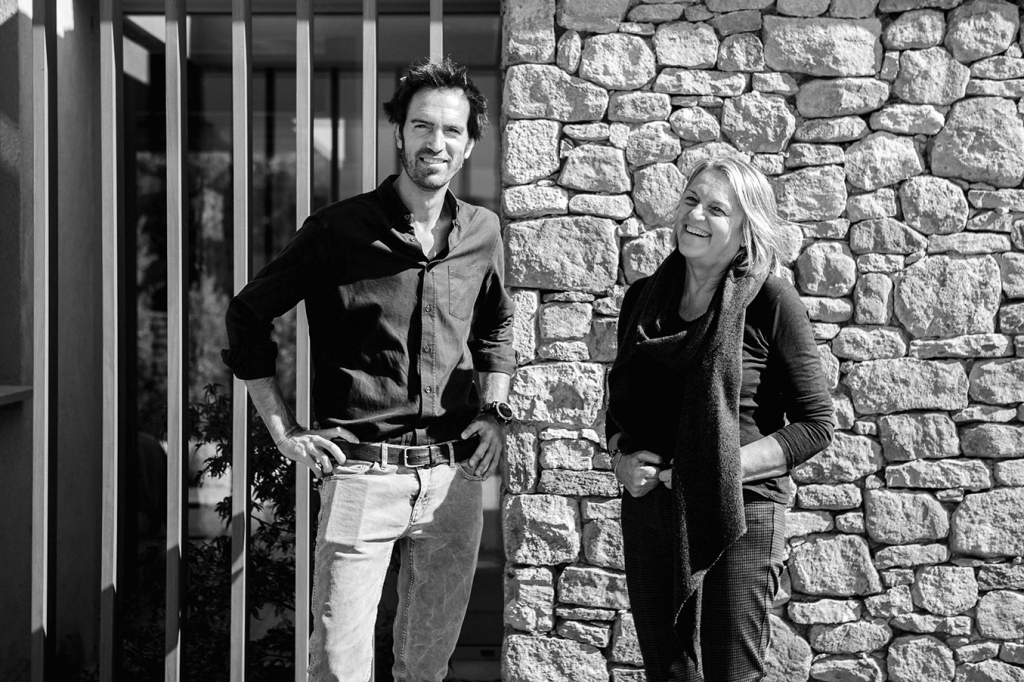 Pablo Serrano Elorduy (Barcelona, 1979), during his studies at ETSAB Barcelona, he carried out the course “Cátedra Blanca” coordinated by Carlos Ferrater, with whom he later worked in his studio in 2003. He graduated as an architect in 2004 and in 2005 he worked at Scott Brownrigg Architecture Office in London.

Back in Barcelona, Pablo worked in Bach Arquitectes studio until 2006, when he began his own career as an architect, and in 2009 founded Dom Arquitectura.

The studio won the ideas competition for the Music School “Taller de Musics” in Barcelona. Since 2010 the studio has expanded working on projects all around Spain and abroad in other countries such as Saudi Arabia, China, Angola, Brazil and the UK.

In 2014 studies the Passivhaus module, from the Master of Sustainable Design and Architecture Bioclimatic to nearly zero energy buildings.

Blanca Elorduy (Bilbao, 1951), studied Interior Designer Interior at Llar School of Interior in 1972, where she later taught. Since then she has exercised as interior designer in refurbishments of premises, homes, offices and restaurants among others. Blanca has an extensive experience in landscape architecture, with several projects in gardens, houses and renovation. 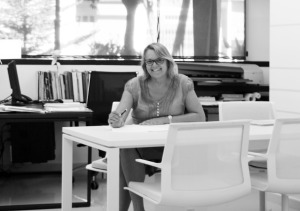